World Halal Expo is the world first Halal trade exhibition show, in different countries as a global platform for :

Celebrate global intergration through art, sport and culture among

Special showcase by the participating countries

World Halal Webinar is a global conference organised concurrently with the World Halal Expo is inspired by the Quranic verse al-Hujurat, 49:13 that aims to encourage a high-level talk and raise major concerns over the Sustainable Development Goals (SDGs) in the Halal industry worldwide. The goal of these conversations is to generate new perspectives and incubate meaningful connections between leaders and industry experts from different continents. It is designed to inspire a thought leadership and innovation among the country and industry leaders.

World Halal Awards is a high profile recognition for global Halal leaders, experts and manufacturers that have contributed towards sustainability development goals (SDGs) locally or globally. An evening of recognition, glamour and splendour and gathering to foster friendship and build new bridges in business. The prestigious awards ceremony is scheduled to take place on the 29th September 2020, where together we celebrate the outstanding Halal leaders and businesses across the globe. Nominate, reward, recognise and celebrate the industry leaders for their contributions to the Halal and SDGs. 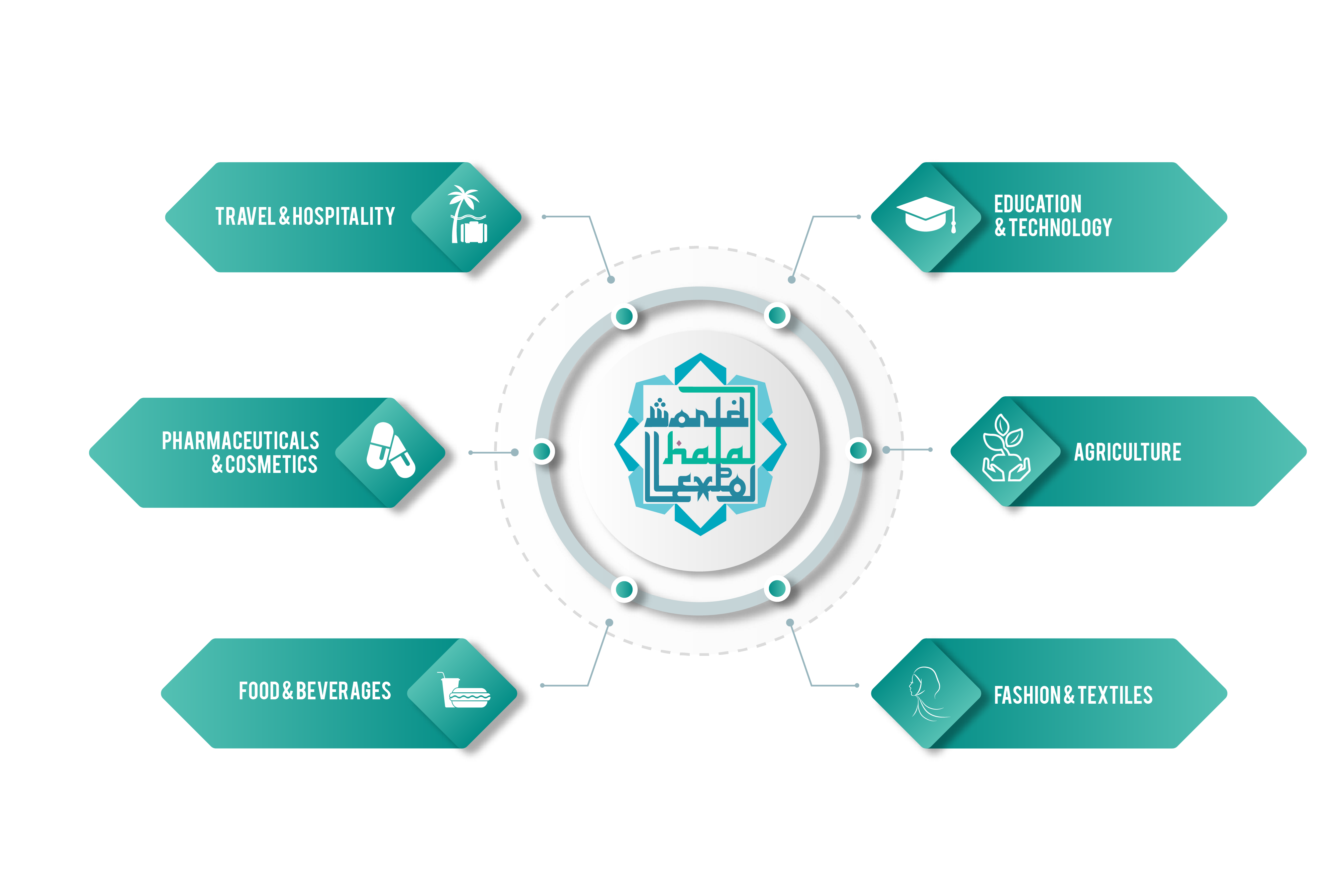 TOWARDS HALAL HUB INTO AFRICAN MARKET

Nigeria has one of the world’s highest economic growth rates averaging 7.4% according to the World Bank.

New series is coming soon! Catch the announcement in our social media.